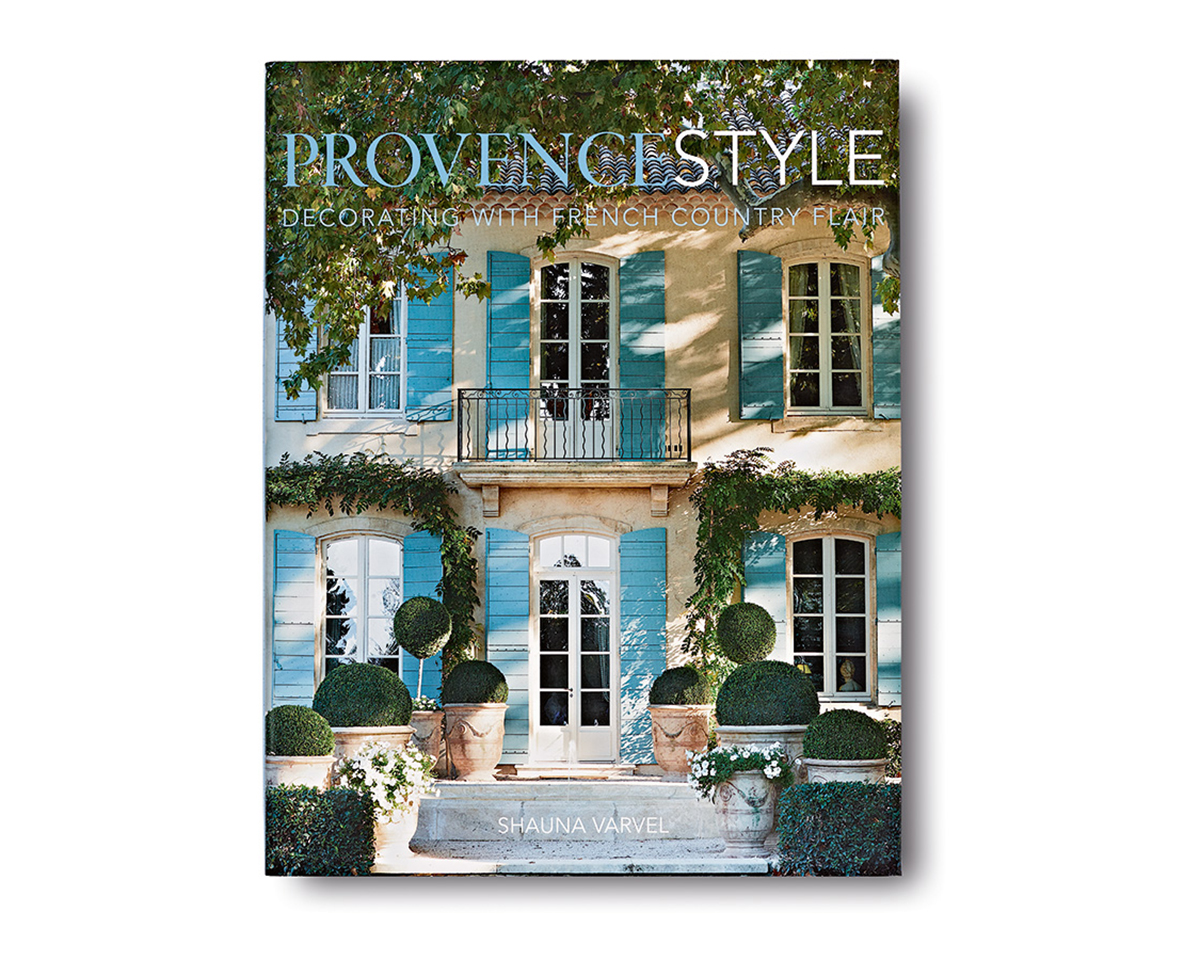 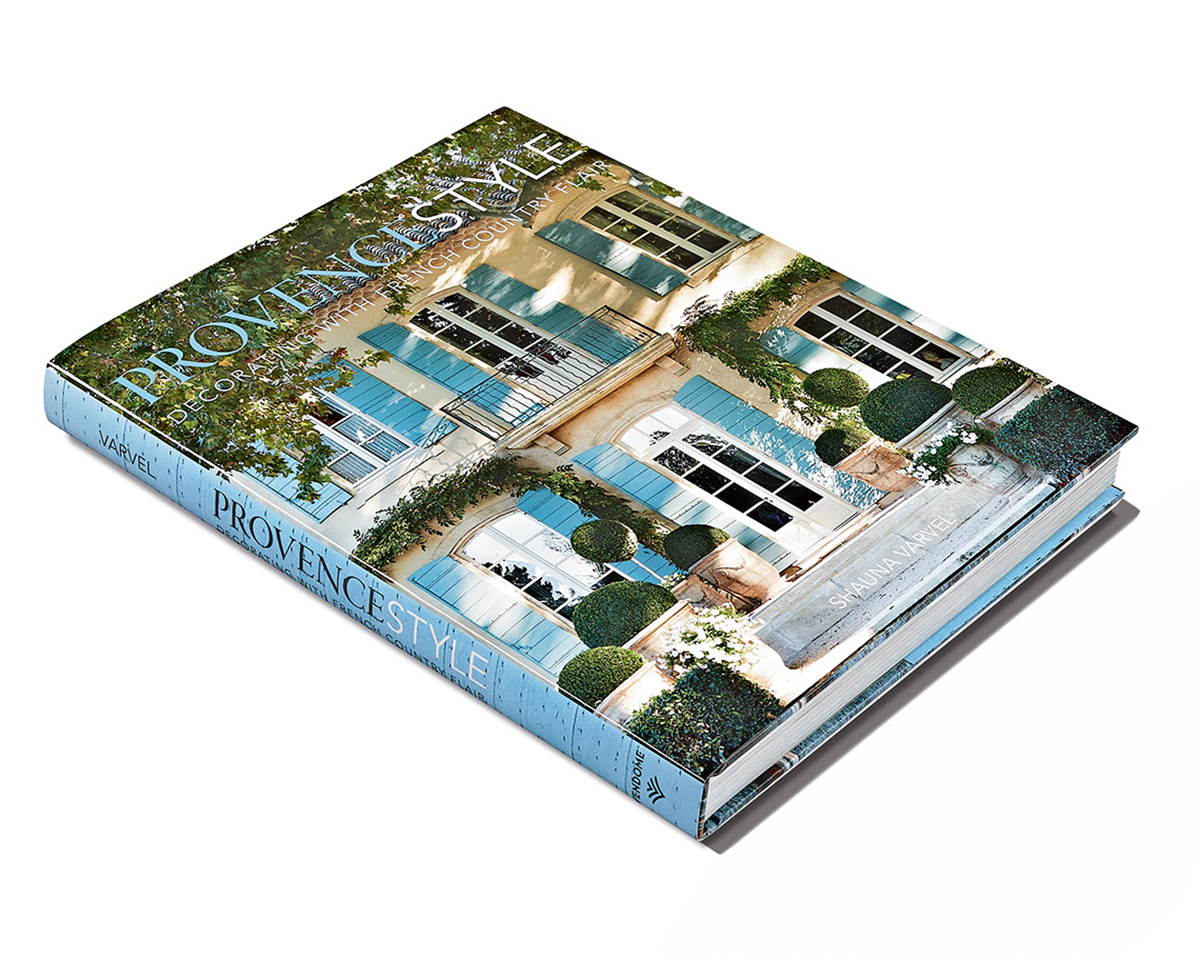 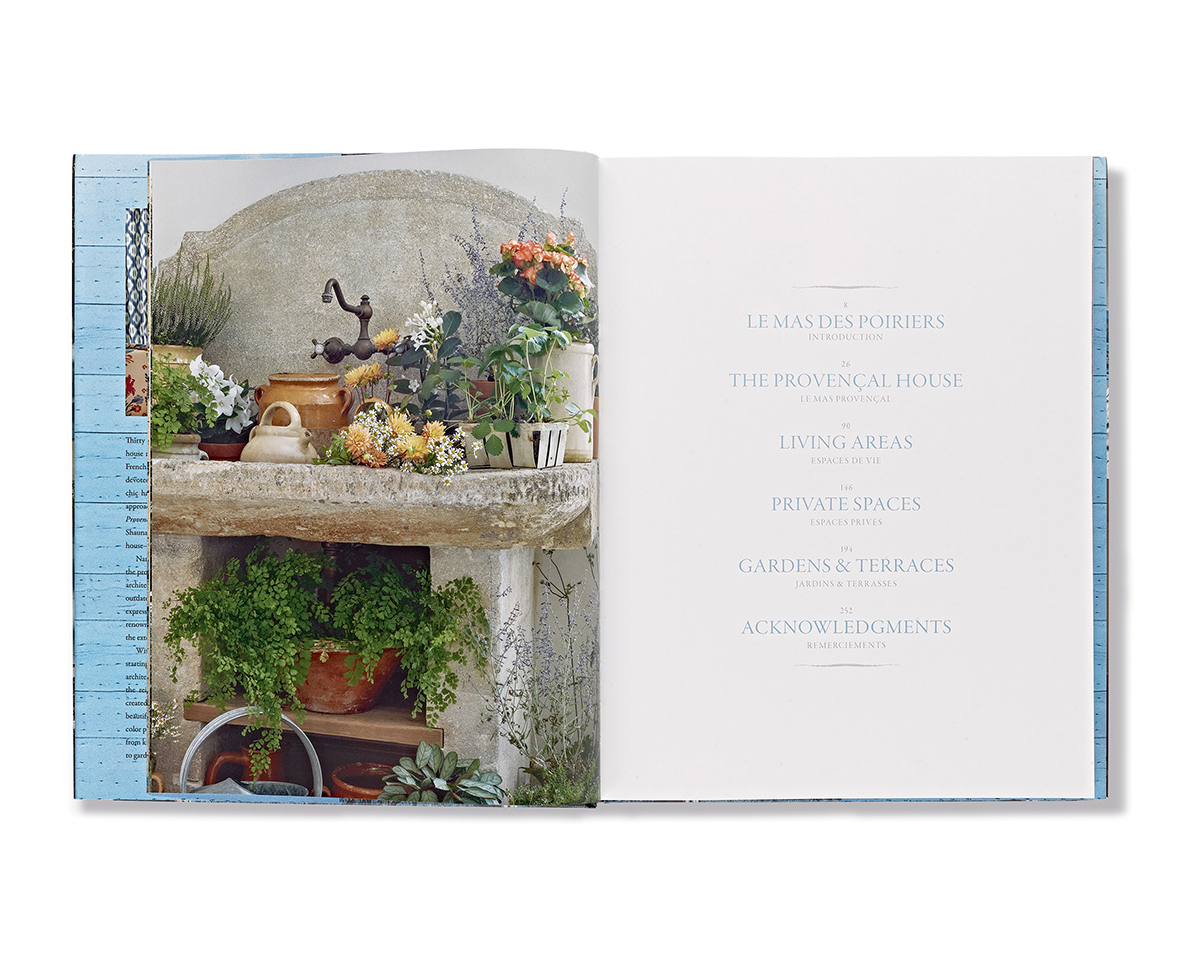 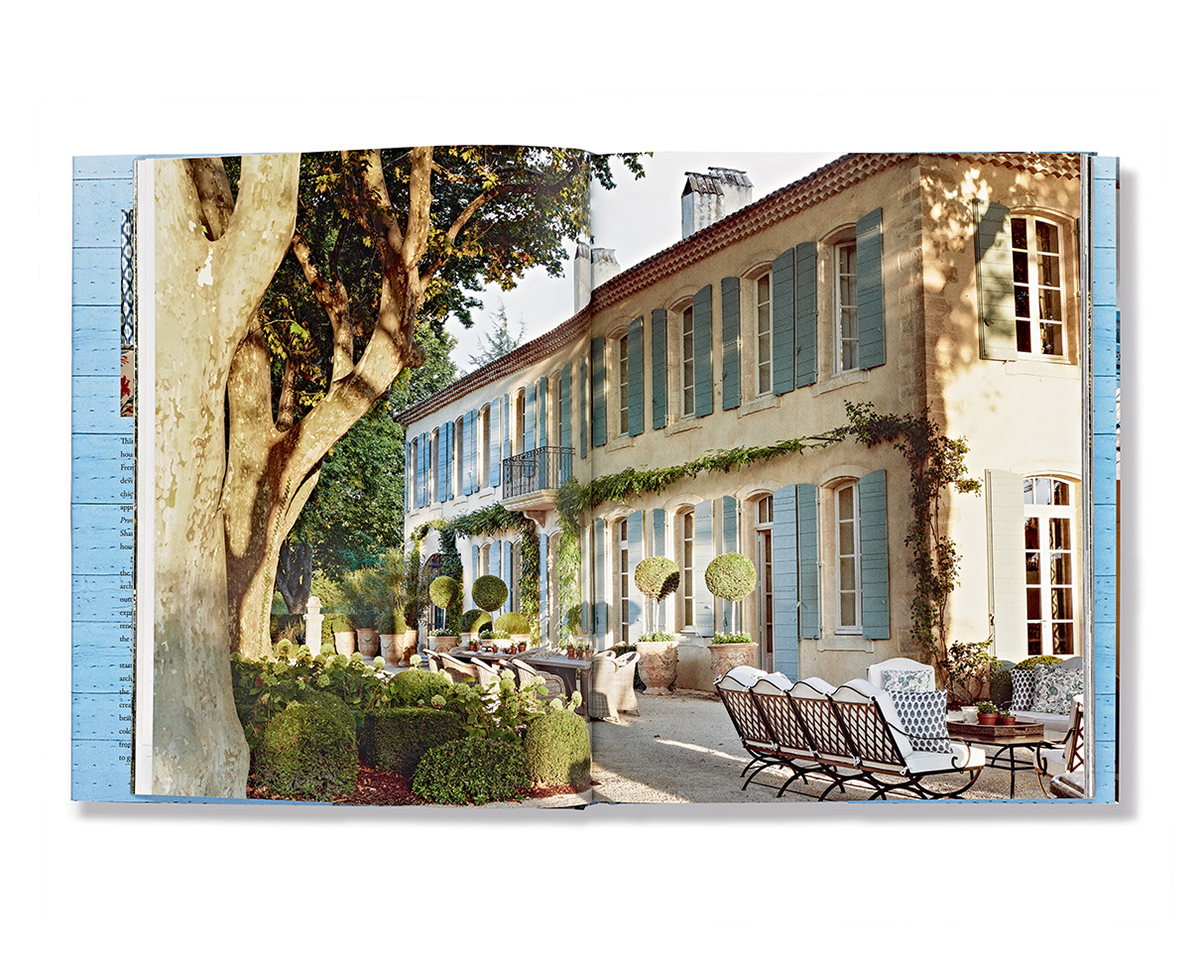 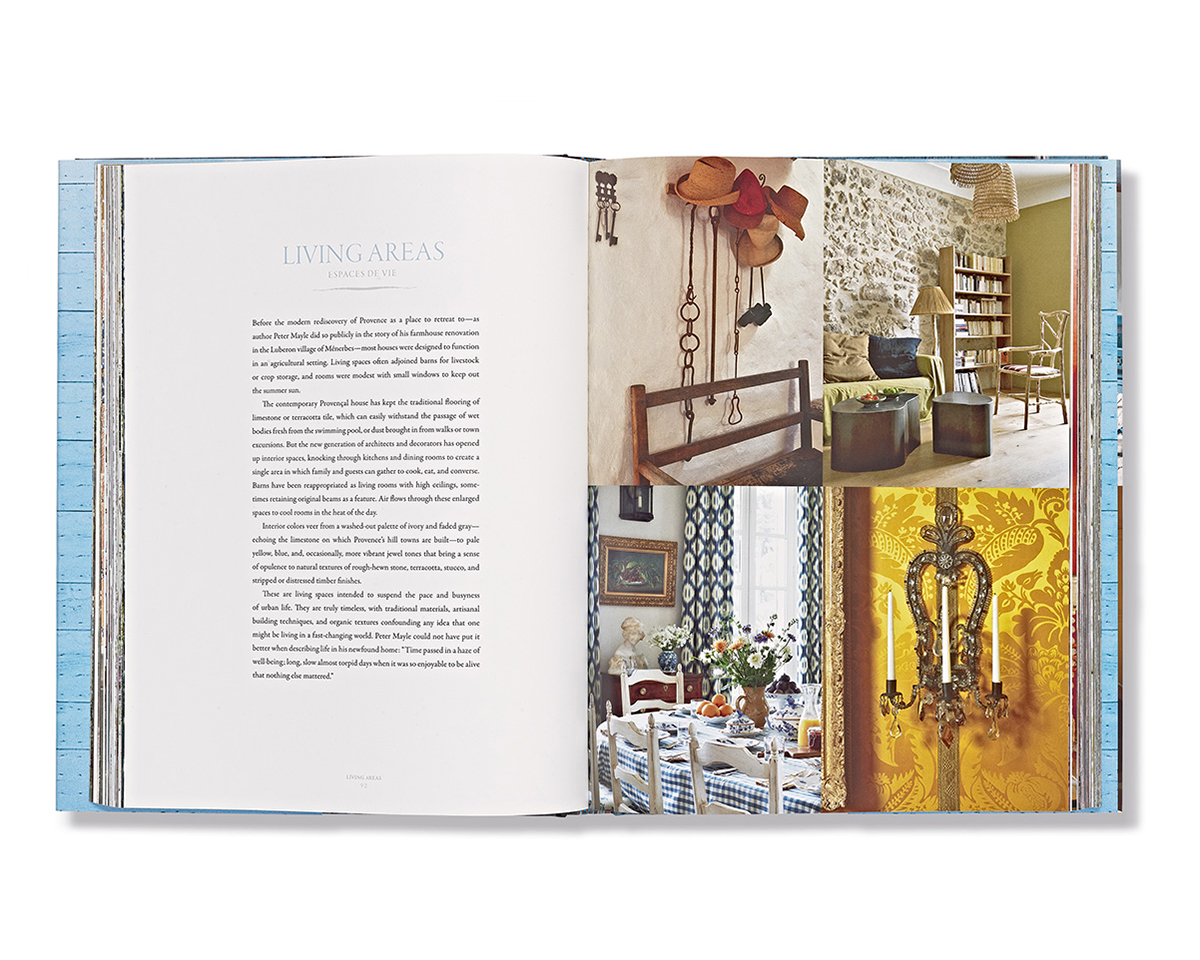 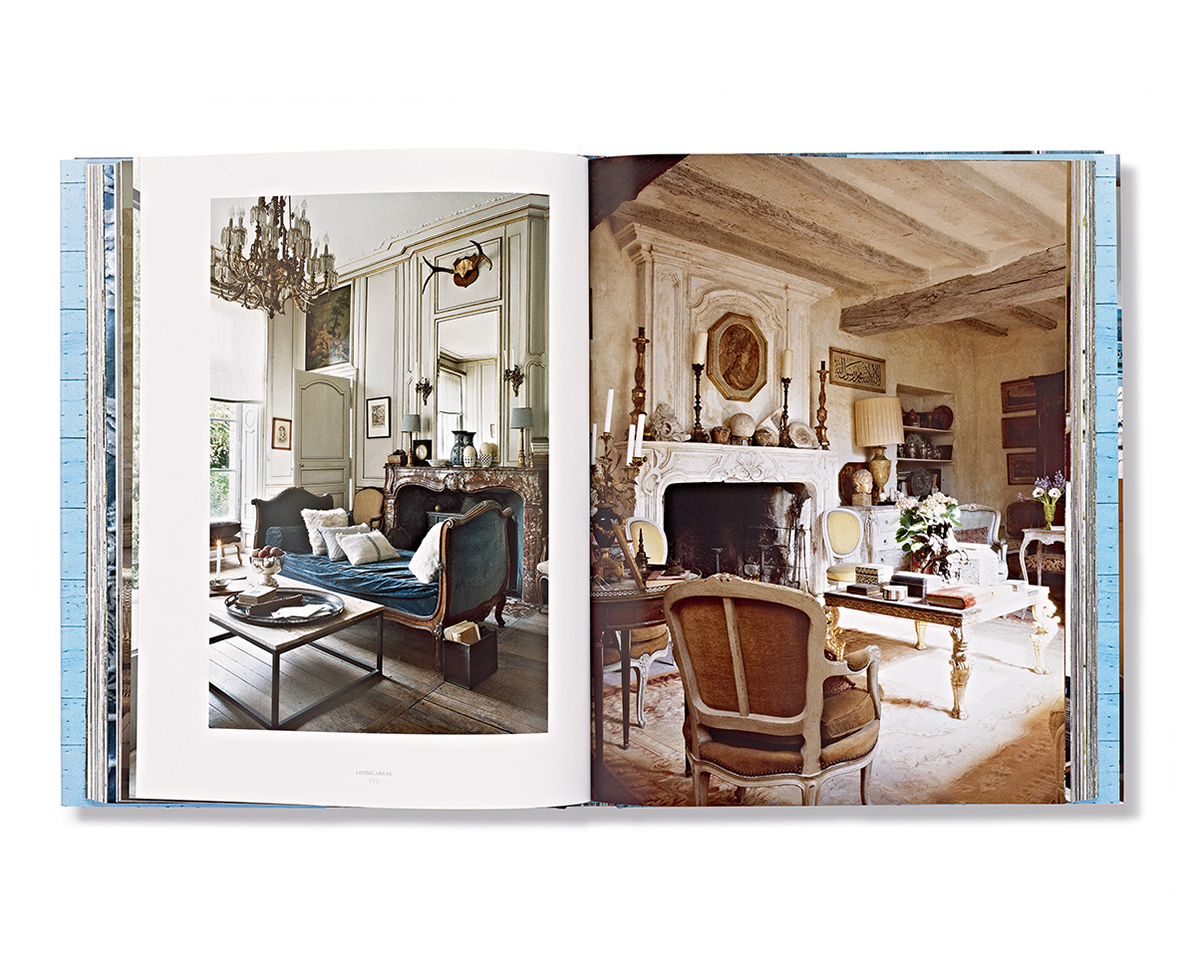 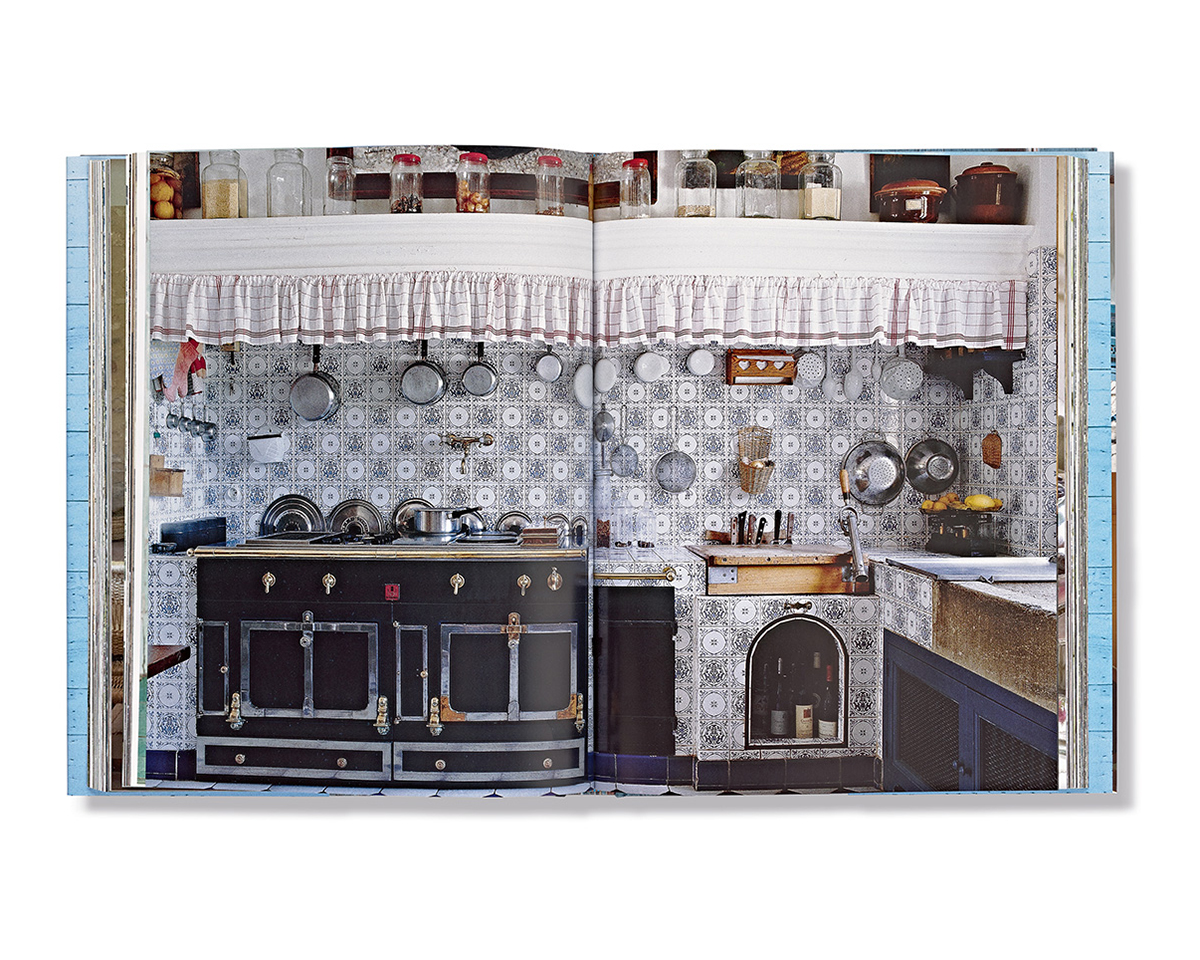 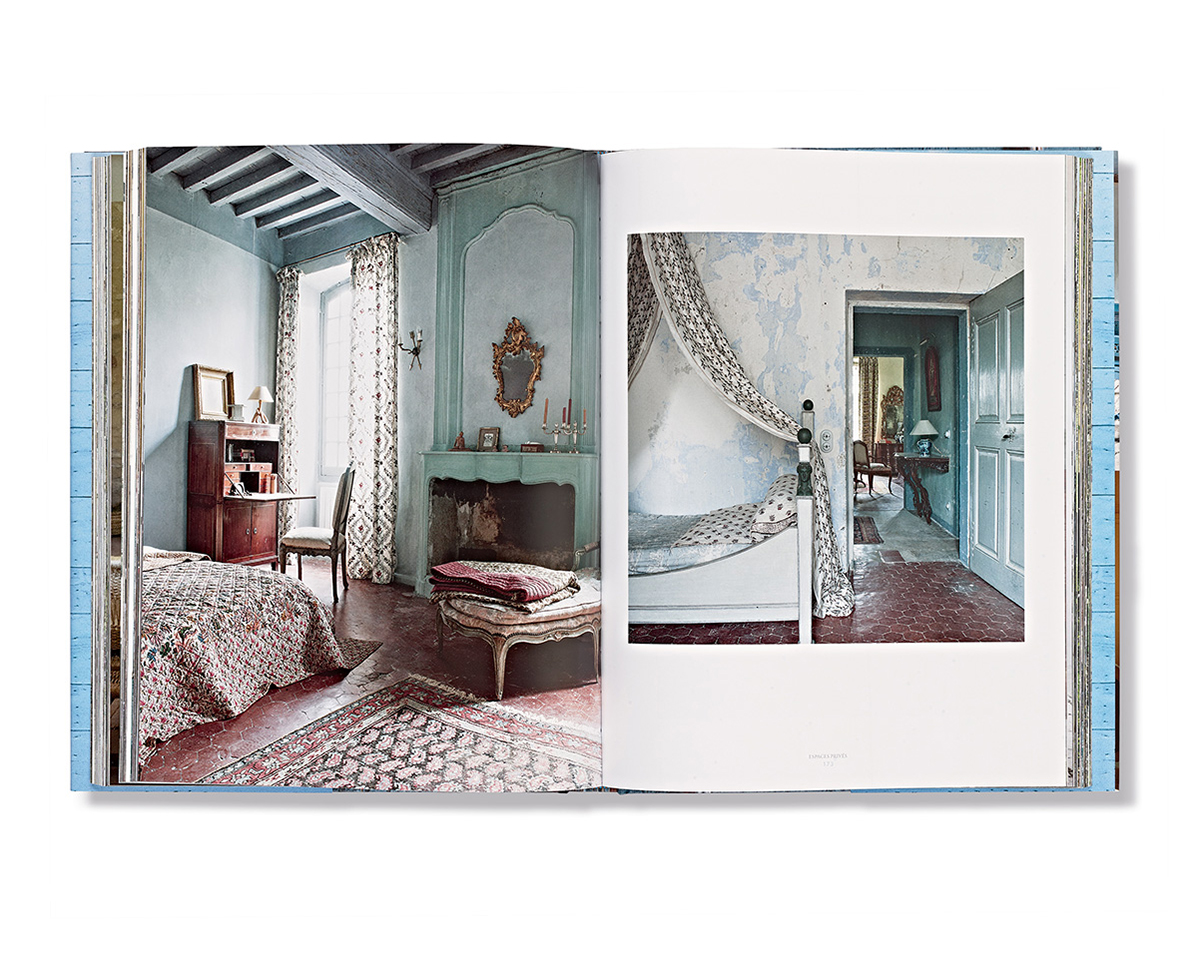 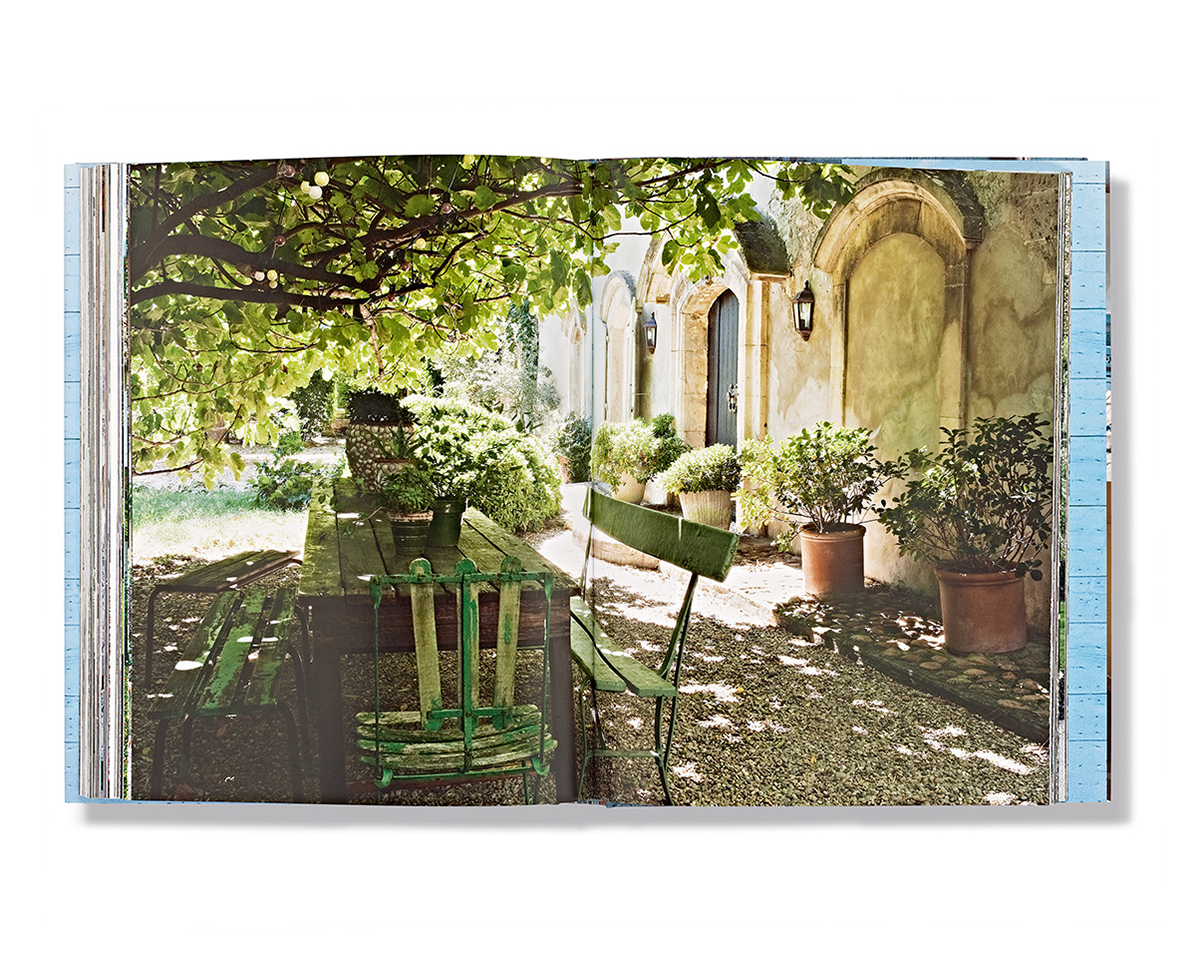 Thirty years after Peter Mayle documented his farmhouse renovation in bestseller A Year in Provence, the French southeast continues to seduce interior design devotees. But the era of colorful rusticity and shabby chic has since been replaced by a far more nuanced approach in line with contemporary tastes and needs. Provence Style showcases this new direction, featuring Shauna Varvel’s eighteenth-century Rhône valley farmhouse—Le Mas des Poiriers—as an exemplar.

Named for the working pear orchard on the grounds, the property was reimagined by Varvel and noted local architect Alexandre Lafourcade, who transformed an outdated structure into a luxurious and contemporary expression of Provençal style. Alexandre’s mother, renowned landscaper Dominique Lafourcade, designed the extensive gardens.

With her exquisite home serving as an archetypal starting point, Varvel goes on to explore the architectural and interior elements that are part of the reinvented Provençal aesthetic. Featuring a selection of homes created by noted interior designers, Provence Style beautifully illustrates the textures, furnishings, fabrics, color pairings, motifs, and accents that define each area, from kitchens, living spaces, bedrooms, and bathrooms to garden terraces and courtyards.

Shauna Varvel began her career in public relations with Estée Lauder in New York and Tokyo. After many years of renting summer homes in Provence, Varvel and her family finally chose one to call their own, taking on the renovation of a 200-year-old farmhouse outside Avignon, France. The project has been celebrated by numerous publications, including Veranda, Town & Country, and Fortune magazines.

Alexandra Black has written widely on cultural and material history. She is the author of Living in Cuba, The Japanese House, Dusk Till Dawn, and The Fashion Book, and has contributed to Elle, Vogue Living, and Gourmet Traveller.

Luke White has published seven photography books on architecture and design and his work is featured in magazines worldwide. White began his career as an assistant to fashion photographers—including Mark Le Bon and Mario Testino—in London, Paris, and New York. His portraits have been twice selected for the prestigious Taylor Wessing Photographic Portrait Prize at the National Portrait Gallery, London.

When Shauna Varvel and her family bought an 18th-century estate on a 65-acre pear farm on the Rhône River, their lives turned into a romantic fantasy fit for a Hollywood movie.

Beloved around the world, Provence’s spirit is humbled and pure. In a visual compendium of this region’s most charming interiors, readers find inspiration for decorating with the tastes of the French countryside. . . . Using [Shauna Varvel’s] luxurious dwelling as an archetype and other noted interiors as visual examples, the author depicts how the region’s iconic style balances rusticity and refinement.

There’s a tranquil simplicity to the aesthetic that wowed British audiences following Peter Mayle’s A Year in Provence... but the look has evolved since then. Provence Style shows, with a selection of case studies including author Shauna Varvel’s own 18th-century Rhône valley farmhouse, just how covetable (and adaptable) this style can be.

Provence Style: Decorating with French Country Flair includes intimate tours of chic homes and their interior details that are inspired by the picturesque region they reside in. It also includes chapters on the public spaces in Varvel’s home. . . transporting the reader on a captivating stylistic journey.

Using Shauna Varvel’s 18th-century Rhône valley farmhouse—Le Mas des Poiriers—as a starting point, readers will be invited on an intimate tour of some of the most beautiful spaces in France’s sun-drenched region of Provence.