By M. Brian Tichenor and Raun Thorp with Judith Nasatir

"The duo has quietly racked up a devoted following for their deft ability to incorporate the best of nature into their projects. In "Outside In," this style is on full display in glossy photographs of the couple's homes beside conceptual sketches by Tichenor and thoughtful essays on the design elements at the core of their practice."
— Architectural Digest 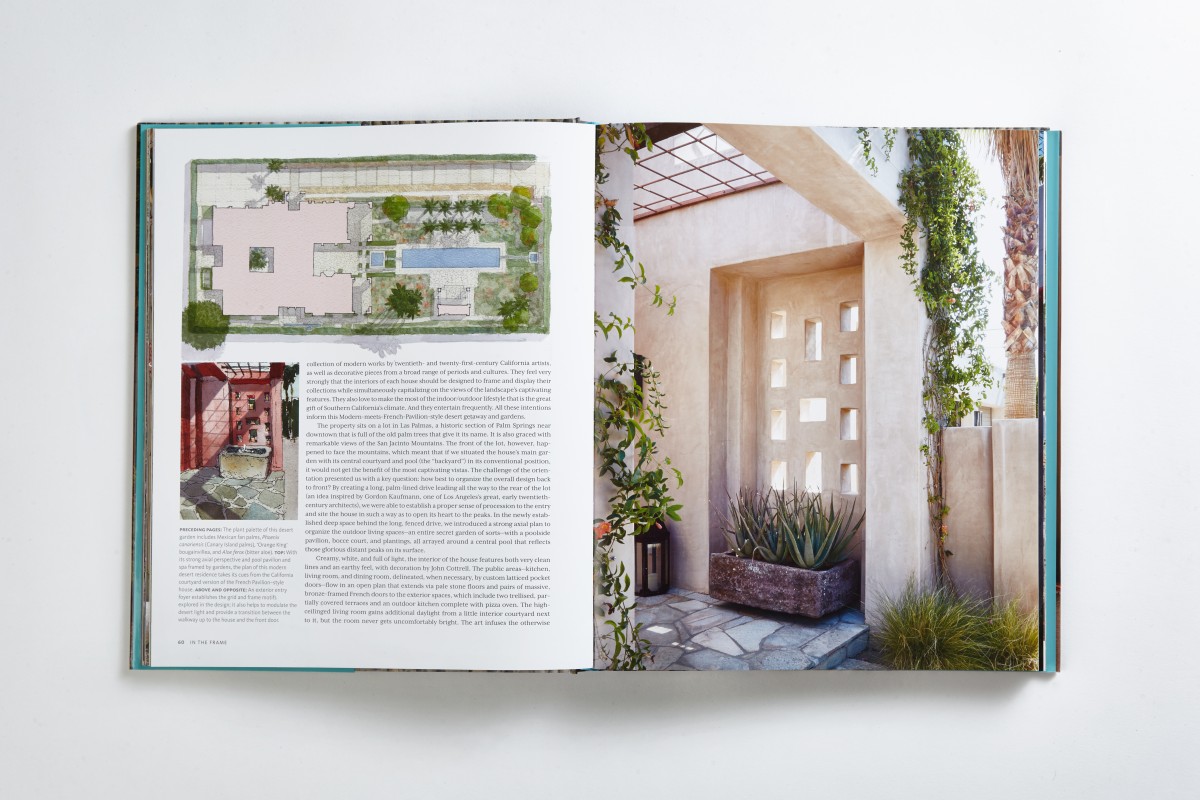 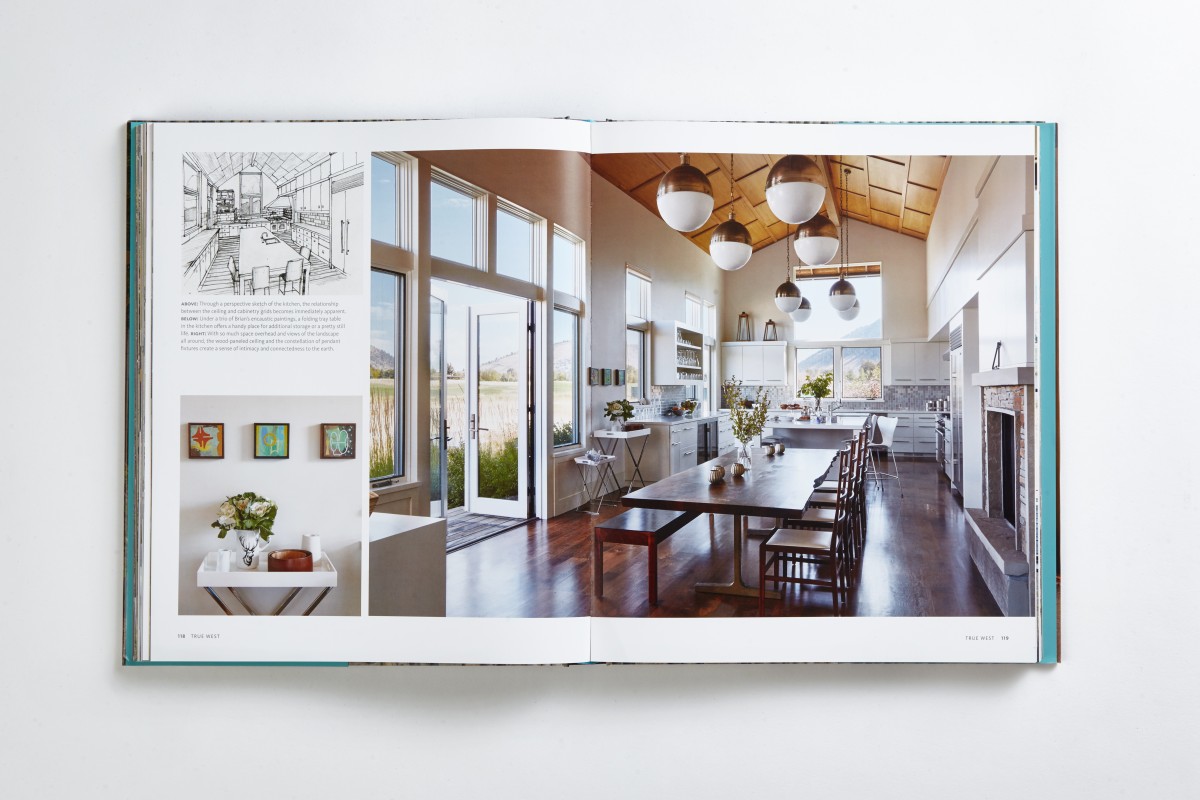 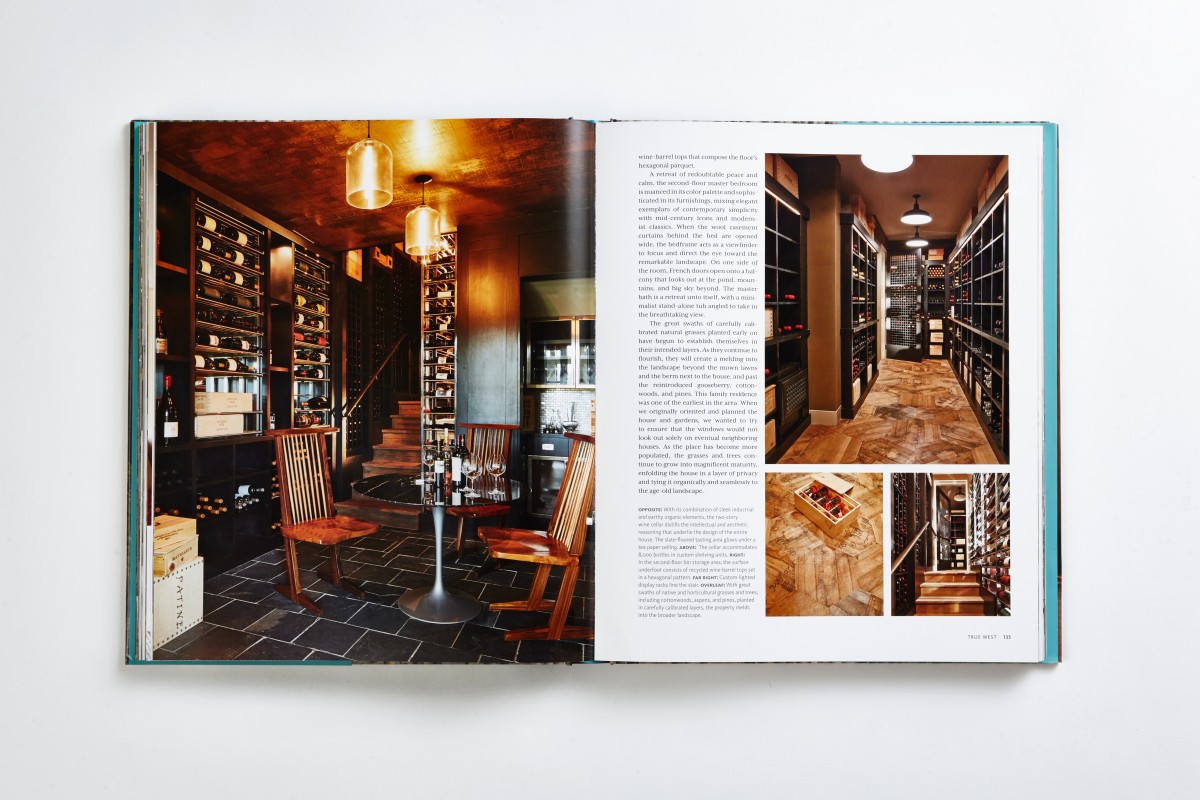 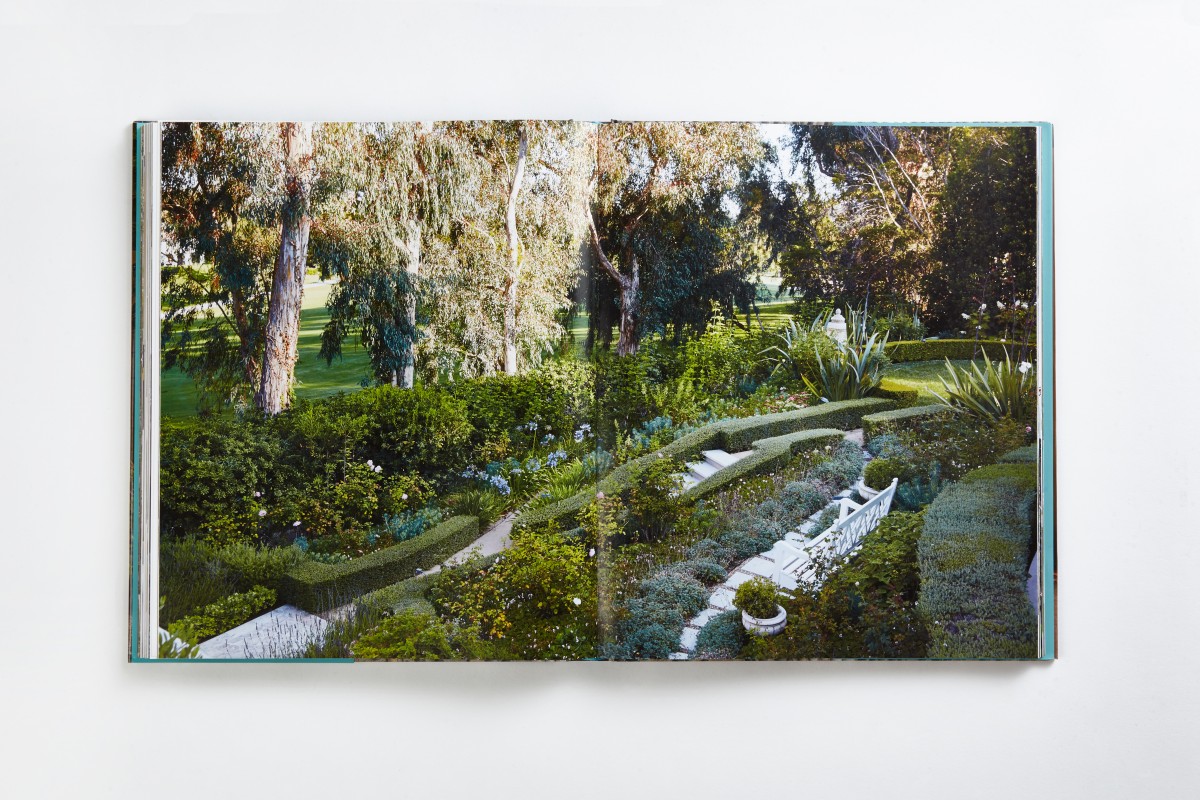 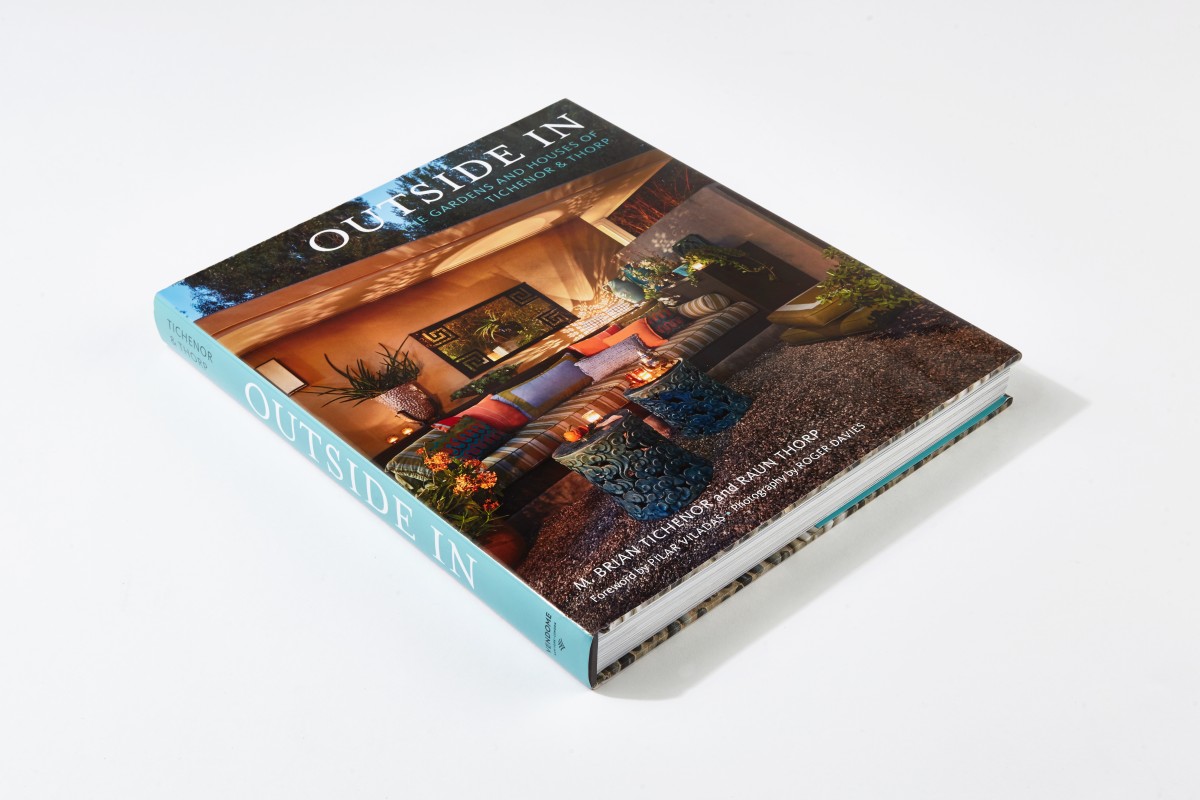 Deeply fluent in the Mediterranean and American vernaculars and the modern forms of the California Tradition, Tichenor & Thorp design exceptional properties that integrate large-scale residences and luxurious gardens and landscapes into a singular, unified vision: house and landscape imagined as one complete expression for a given site and particular client. The duo traverses the spectrum of periods and styles to craft beautifully realized, finely choreographed, highly appropriate living environments that resonate with individuality and precedent. Featured projects include a Spanish-inflected courtyard house and garden in Las Palmas that spectacularly frames the palm trees and the mountains; a Bel Air estate and grounds tinged with English and French influences; a Newport Beach hilltop hideaway that evokes a Portuguese quinta; a Provençal bastide and surrounding gardens transplanted to the côte sud that is Rancho Santa Fe; a Pasadena retreat inflected with John Soane–inspired details; a renovated Harwell Hamilton Harris house in Holmby Hills with a cruciform plan and corresponding gardens of individual character; two luxe contemporary Manhattan apartments; and a modern mountain getaway at the foot of the Tetons in Jackson Hole, Wyoming.

Illustrated with specially commissioned photographs by Roger Davies and Brian Tichenor’s own masterly watercolors, drawings, and plans, and with a foreword by Pilar Viladas, architecture and design editor at Town & Country, Outside In shares “Hollywood’s best-kept secret” with the world.

"In all their projects, Brian Tichenor and Raun Thorp choreograph a sublime pas de deux between architecture and landscape—each discipline enriching and ennobling the other. Their book is a master class in harnessing the wonders of the so-called indoor/outdoor lifestyle."
— Mayer Rus, West Coast Editor of Architectural Digest

"Outside In wonderfully documents how the architecture, interiors and landscape design of Tichenor & Thorp combine a cosmopolitan world view with a deep respect and love for the Californian tradition. The resulting spaces are as seductive as they are sophisticated."
— Michael Brand, former Director of the J Paul Getty Museum and current director of the Art Gallery of New South Wales in Sydney

Raun Thorp, a native Californian, worked with Peter and Allison Smithson in London and several noted Los Angeles–area firms, including Frank Gehry and Moore Ruble Yudell before co-founding Tichenor & Thorp. In addition to her multifaceted design work on the firm’s architecture projects and her spearheading of its interiors division, Thorp oversees the firm’s business development and operations. A Fellow of the Garden Conservancy, Thorp is also a member of the Society of Architectural Historians and the Los Angeles Conservancy, as well as Las Doñas at UCLA. She served for many years on the South Carthay Historic Preservation Board, and is currently on the board of Big Sunday, a national non-profit. Her extensive educational background includes a bachelor’s degree from Bryn Mawr College and a master’s degree in architecture from UCLA.

Before co-founding Tichenor & Thorp, M. Brian Tichenor, also a California native, worked as a project designer and manager for Moore Ruble Yudell and subsequently, in collaboration with landscape designer Nancy Goslee Power, completed more than a hundred gardens. Currently on the faculty of USC’s Graduate School of Architecture, he is actively involved with the Los Angeles Conservancy, the Santa Barbara Botanic Garden, the Huntington Library and Gardens, the Living Desert Museum, the Society of Architectural Historians, and the Cultural Landscape Foundation. Also a fine artist, he has shown his abstract canvases at Sears Peyton Gallery. His architectural renderings have been widely published and exhibited at the Cooper Hewitt Museum in New York and Max Protech Gallery, among other venues. He holds a bachelor’s degree in fine arts from UC Santa Barbara and a master’s degree in architecture from UCLA.

Roger Davies is an English-born interiors architecture and interiors photographer now based in Los Angeles.