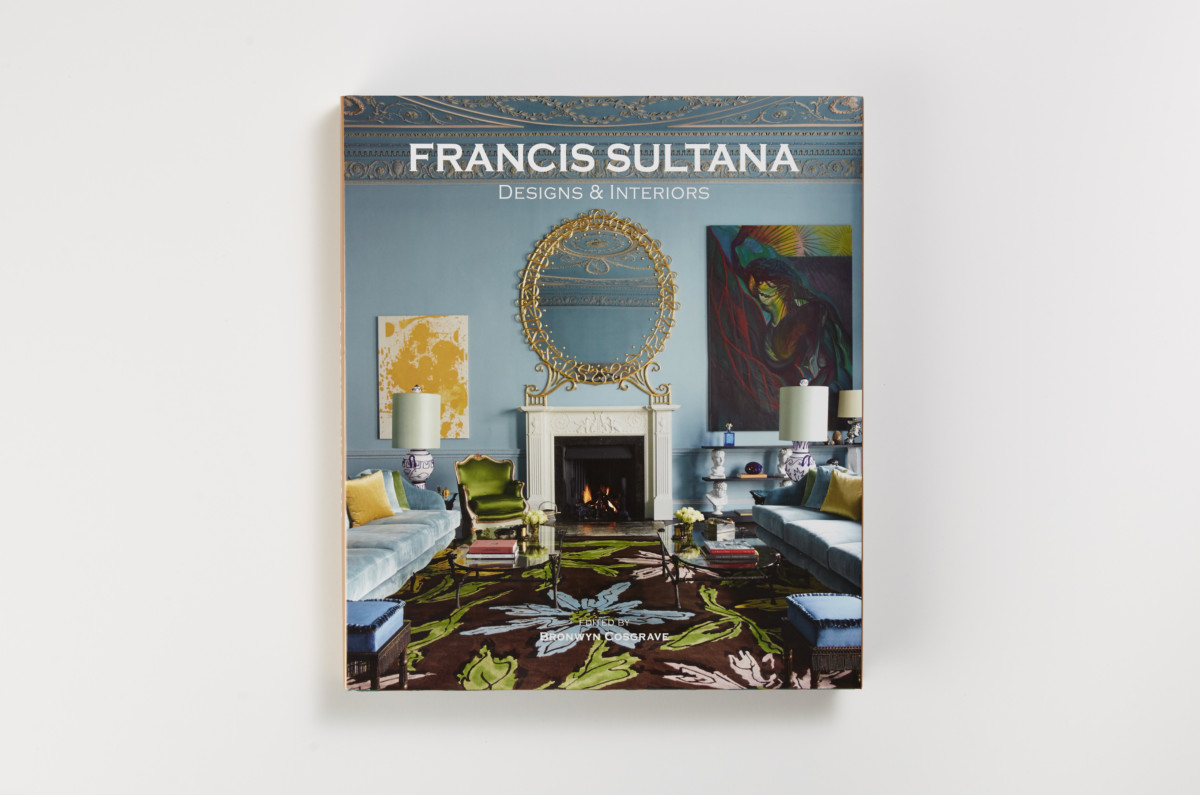 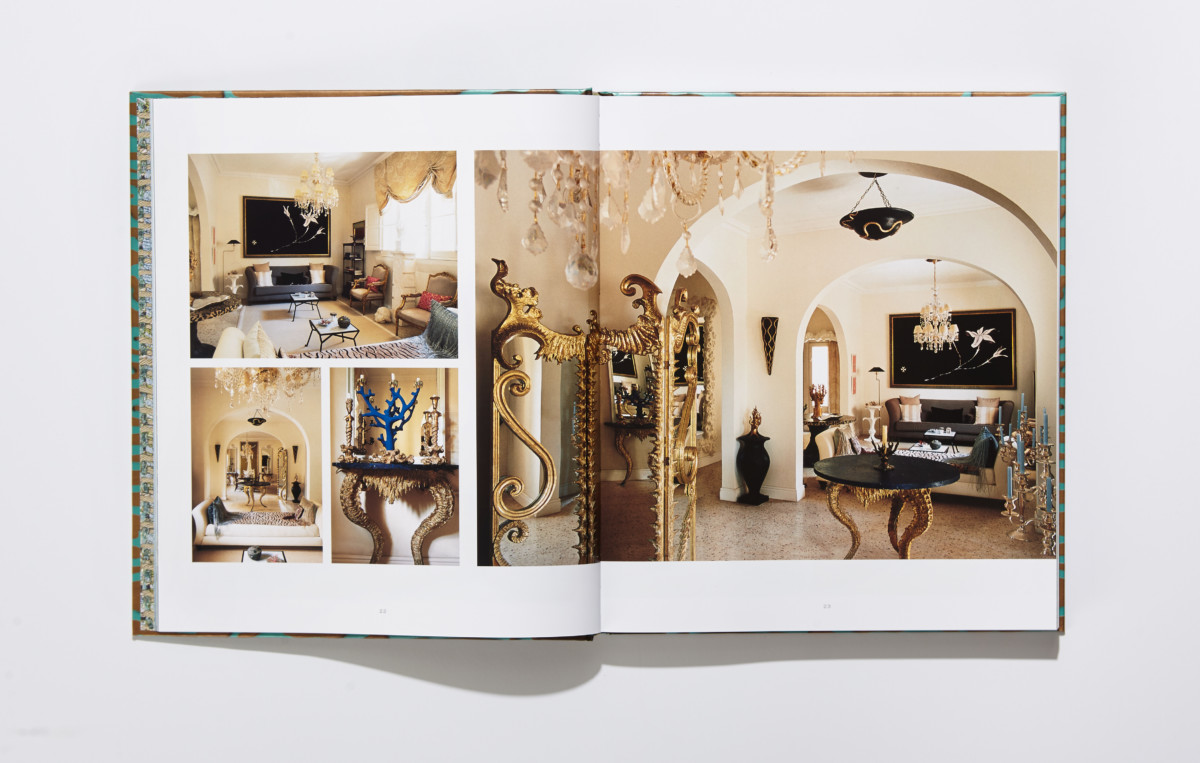 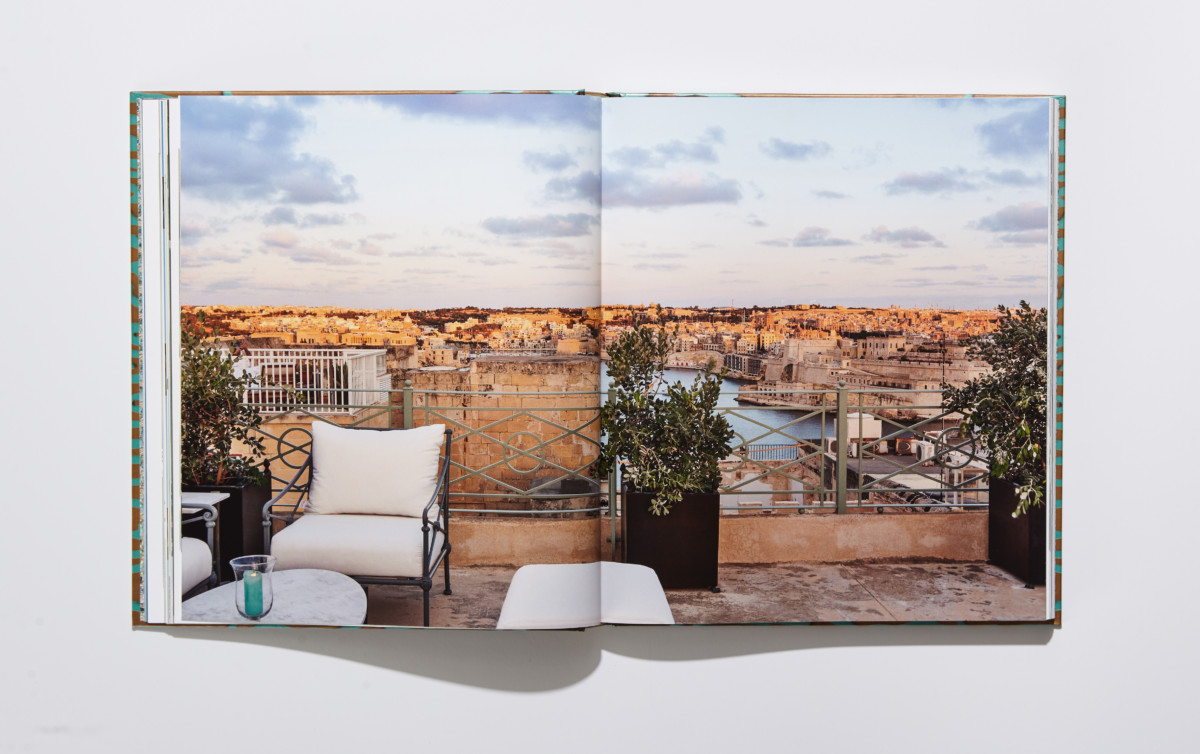 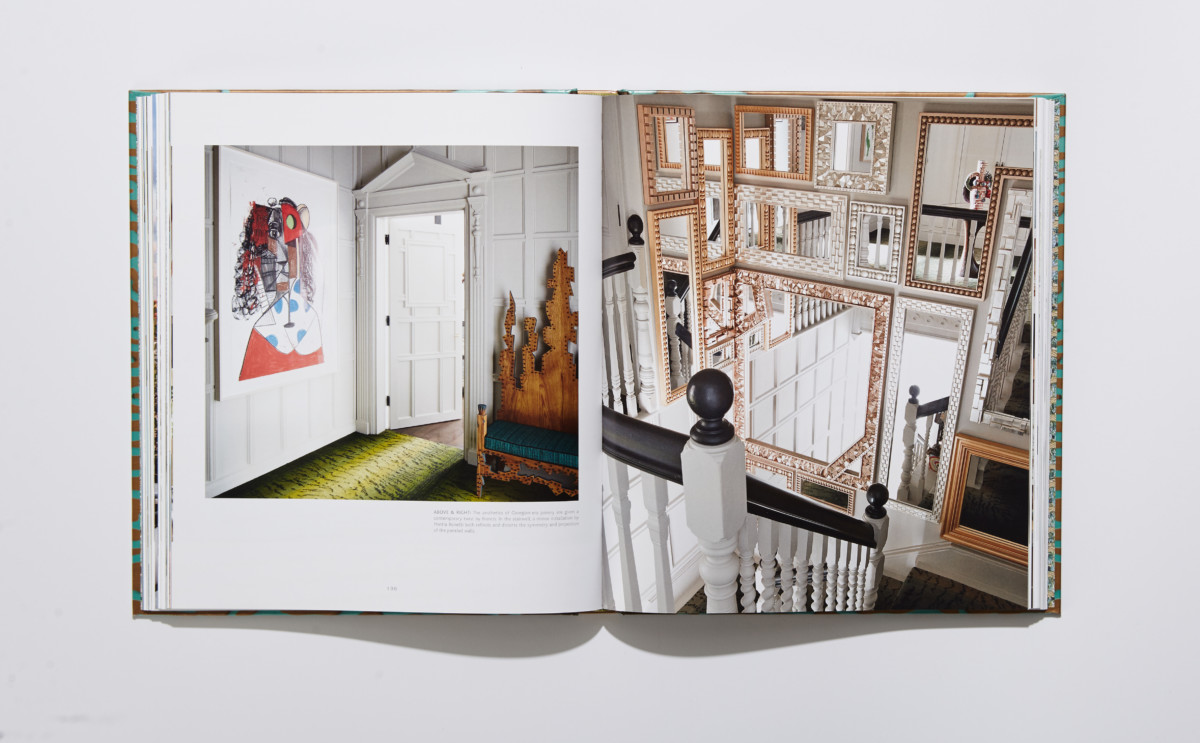 This book, investigating Francis Sultana’s work as an interior designer, celebrates the 10th anniversary of his eponymous London studio and highlights an important professional achievement. Since 2015, Francis Sultana has ranked consecutively on the ‘AD100’. This exclusive annual list, published by the U.S. edition of Architectural Digest, features 100 of the world’s best architects and designers.

Sultana’s clients are predominantly art collectors and his design flair is to merge the residential requirements of a domestic space with often large-scale visual art, sculpture and installation pieces. Sultana’s palatial home at Albany, the Piccadilly landmark known to be London’s first apartment complex, and also his sixteenth-century palazzo in Malta – the country where he grew up and for which he now serves as an Ambassador of Culture – have also appeared on the covers of the world’s leading interior design magazines.

The complete spectrum of Sultana’s work – from his professional beginnings, to his signature furniture collections plus the array of sumptuous domestic spaces he has masterminded for tastemakers and business titans in landmark buildings around the world – is chronicled herein by journalists who are recognized as design authorities.

"The interior and furniture designer celebrates a decade in the trade with an album of projects and inspirations. Sultana is the darling of international art collectors, and his genius is to create dramatic living spaces where humans and high art can happily cohabit."
— The Sunday Times

"Interior design is in a state of same-ness with many copying rooms straight out of Instagram and Pinterest. Sultana’s aesthetic is a break from all of that. And it is something to see in his first book."
— Forbes.com

Bronwyn Cosgrave’s journalism about design, fashion and film has appeared in Architectural Digest, Harper’s Bazaar, The Hollywood Reporter, the New York Times, the international editions of Vanity Fair and Vogue as well as every important British newspaper. Cosgrave is the author of best-selling fashion books including Vogue On: Coco Chanel and Made for Each Other, Fashion and the Academy Awards, the first comprehensive fashion history of the Oscars. The New York Post named Costume And Fashion, A Complete History, which Cosgrave authored in 2000, as one of the most popular books at the New York Public Library. Cosgrave is the curator of the Barbican exhibition Designing 007, Fifty Years of Bond Style and she is the co-host of the fashion podcast, A Different Tweed. She produces fashion documentaries including Manolo: The Boy Who Made Shoes for Lizards and Larger Than Life: The Kevyn Aucoin Story.

Brook Mason is a seasoned art journalist and an author with over 15 years of experience. She is the US Correspondent of the Art Newspaper and a Contributing Editor to Cultured Magazine.